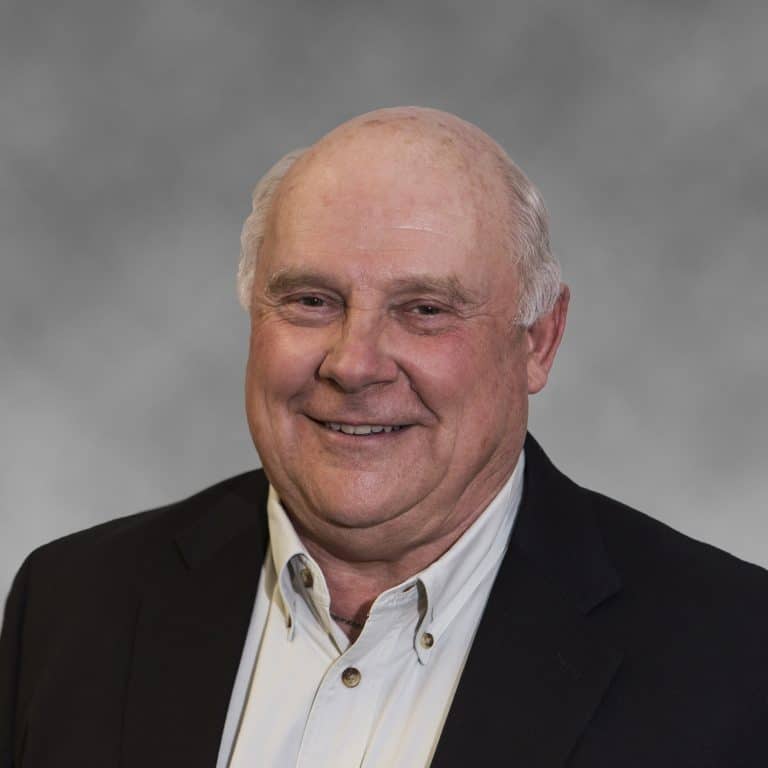 The office of Governor Greg Abbott has announced the reappointment of Ramtech’s Roland Brown to another term on the Texas Industrialized Building Code Council. Roland is one of twelve new and existing member appointments made by Governor Abbot to the 12 member council. Originally appointed by former Governor Rick Perry in October of 2010, Roland will continue to serve as the Presiding Officer of the council which functions as an advisory board for the Texas Department of Licensing and Regulation on issues related to the regulation of the industrialized housing and commercial modular building industries.

Roland has long served as Ramtech’s Vice President of Design and Development, overseeing the architectural, structural, mechanical, electrical, plumbing, and civil designs for the relocatable and permanent modular building projects that we develop across multiple industries and uses. He also previously served as the Government Affairs Chairman and President of the Board of Directors of the Modular Building Institute, the international nonprofit trade association that serves the commercial modular construction industry. Roland is a member of the International Code Council where he has been an active advocate for addressing code and compliance issues that affect the commercial modular building industry.

Roland began his career in the modular industry in 1981, and since that time has developed a long track record of creating innovative and unique structural designs which have made significant contributions to the technical evolution of the commercial modular industry. These innovations include Ramtech’s award winning slab-on-grade permanent modular construction process, a grade level approach which allows for modular building sections to be set and attached directly onto a conventional concrete slab foundation.

Should Ramtech Be On Your Design-Build Team?