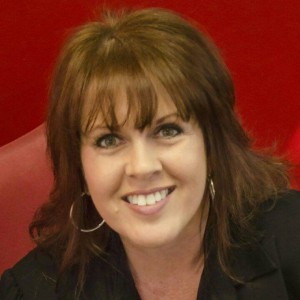 Ramtech is pleased to announce that Melissa Miles has been promoted to Project Administrator, a new position which will help streamline and coordinate the flow of project information between several of Ramtech’s departments.

Although Melissa’s new job duties will encompass over 20 separate tasks, her primary focus will be to assist the project management department by maintaining the project bios, preparing subcontract documents and change orders, and assisting with the project line-up. Once the construction projects have been completed, she will also be responsible for issuing the acceptance documents and tracking any warranty calls that may arise. Melissa will report to Marva Newman, Ramtech’s human resource manager.

Melissa Miles began her tenure at Ramtech in September of 2014 when she joined us from a staffing agency to fill a vacant receptionist’s position. She was made a permanent member of the Ramtech team just three months later through her hard work and dedication. Prior to the end of 2015 it became clear that the workload in Ramtech’s Project Management department required an individual who could play a role in streamlining many of the administrative duties associated with Project Management as well as aid in the information and documents flow between departments.

The timing of this proved fortunate as it was also apparent to Ramtech’s management that Melissa had the ability to grow within the company. Both Randy Van Zandt, Ramtech’s Vice President of Construction and Ms. Newman identified Melissa as the perfect fit to take on this new role. We look forward to Melissa’s positive contributions and ask you to join us in welcoming Melissa into her new position.